Below is a summary of how the proposed budget changes may affect you:

From July 1, savers will be able to salary sacrifice from their pre-tax income extra amounts over the compulsory superannuation contribution, up to a maximum of $30,000.

You will be able to withdraw that cash, along with any earnings, from July 1, 2018. The deposit will attract the tax benefits of superannuation — contributions and earnings will be taxed at 15 per cent, and withdrawals will be taxed at 30 per cent below the marginal tax rate.

People over 65 will be able to make a non-concessional contribution of up to $300k into super from the sale of their principal place of residence (provided they have lived there for more than 10 years).

Negative gearing rules for property investors are being tightened. You will no longer be able to claim tax deductions for travel expenses related to owning and renting an investment property.

The rules are also being tightened around depreciation deductions for plant and equipment items such as washing machines and ceiling fans. From budget night, you will only be able to claim the deductions if you actually purchased the item yourself. In the past, successive investors were able to claim depreciation on the same items

The $20,000 instant asset tax write-off, introduced in last year’s budget, is being extended for another year to June 30, 2018, and will be open to businesses with an annual turnover of up to $10 million, up from $2 million.

The Medicare rebate freeze is to be lifted, starting with incentivising doctors to bulk bill from July this year.  The index freeze relating to specialist consultations & procedures will be lifted over several years. Doctors will be encouraged to prescribe more generic brands to save the taxpayer $1.8 billion

The Government has affirmed it will fully fund its contribution to the National Disability Insurance Scheme, through an increase to the Medicare levy to 2.5%

NDIS is on track to be rolled out nationally by 2020, giving certainty to Australians with a permanent and significant disability, their families and carers.

University students face a 7.5 per cent tuition fee hike, phased in over four years starting in 2018

The pensioner concession card will be restored to those who lost it after the pension assets test change introduced earlier this year.

Up to 3.5 million people on the age and disability support pensions and parenting payment will also receive one-off cash payments to help cover their winter energy bills — $75 for singles and $125 for couples.

The Government will also provide $5.5 billion for home support services for the elderly as Australia’s population continues to age, with a requirement being you must have been a continuous resident for a minimum of 15 years.

Foreign investors in Australian property will no longer be able to claim primary residence exemption for capital gains tax purposes, in a measure which is expected to bring in an extra $581 million over the next four years. Foreign investors who leave properties empty or fail to rent it out for at least six months of the year will be slugged with a “ghost tax” equal to the foreign investment application fee you paid at the time of application, which will work out to at least $5000. Foreign investors will also be limited to a 50 per cent of purchases in new developments, to give Australian buyers the opportunity.

The crackdown on the so-called “black economy” is ramping up, with courier and cleaning contractors set to fall under the taxable payments reporting system (TPRS) which currently applies to the construction industry only, from 1 July 2018.  Under the TPRS, businesses are required to report payments they make to contractors to the ATO. The government estimates the measure will bring in $318 million revenue over the next four years.

The Budget includes $37.3 billion for child care over three years from July, to be allocated to about one million Australian families. A single, means-tested child care subsidy will replace previous child care benefits and rebates.

The Budget includes new measures to crack down on drug users and cheats, including penalties for people who fail to turn up to appointments due to intoxication. Drug users and alcoholics will be made ineligible for disability pensions for medical conditions “caused solely by their own substance abuse”.

The Government will launch a drug testing trial among 5000 new welfare recipients. 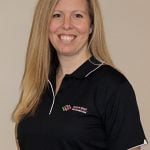 Callinda is a member of the Institute of Chartered Accountants 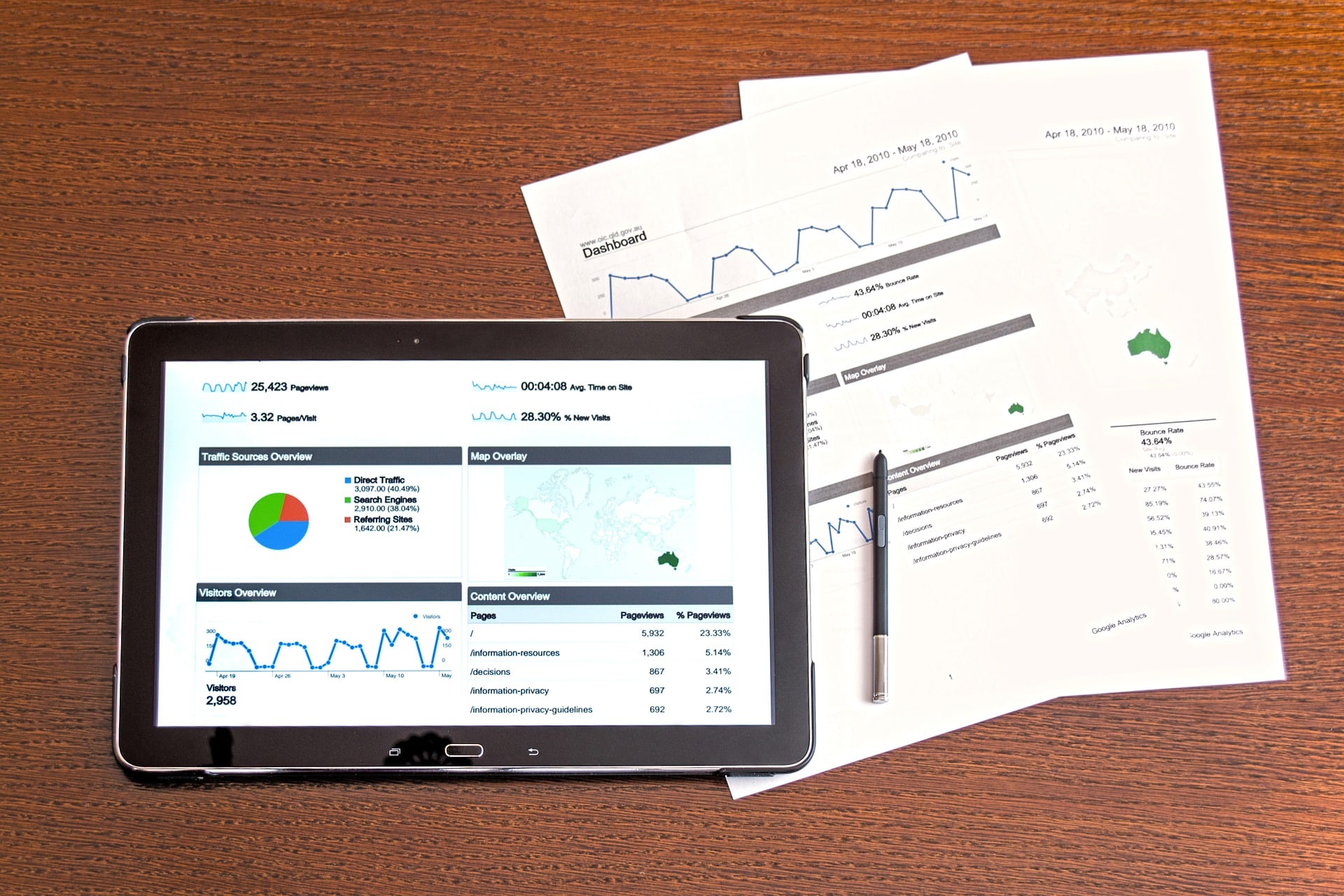 Small Business Depreciation
Would you like to talk to a professional? Book Appointment