The budget for 2018 was announced on Tuesday the 8th May 2018 and the treasurer has promised it will be a budget that delivers a stronger economy, more jobs, guaranteeing essential services and the government “living within its means.”

How does this budget affect our clients:

Over the next 7 years, the government wants to increase the income tax thresholds to ensure that 90% of Australians will have a marginal tax rate of no more than 32.5 cents in the dollar.

From July families with a combined income of $187,000 or less (more than 85% of families with kids in childcare) will no longer have a limit on their childcare subsidy.

Craft breweries will receive a tax cut to bring them in line with the bigger breweries, making beer more affordable.

The Government are spending in excess of $500M in the Great Barrier Reef to improve water quality, combat coral destruction and conduct other scientific research.

The Government has pledge 4.15M over 7 years to provide more secure, reliable and affordable energy. Under these measures, they are estimating the average household will reduce their electricity bills by $400 per annum.

There were other measures announced in the budget which we haven’t gone through in detail. These include $30bn in hospital funding, $34.4bn to the Medicare Guarantee Fund, $24.5bn in school funding over the next decade, with a focus placed on anti-Bullying. Public roads and transport will be funded to ease congestion with Victoria being the biggest winner here, with other winners including expectant parent, job seekers and baby boomers looking for employment amongst a multitude of other measures. 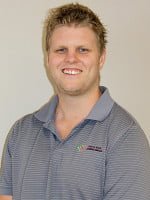 Paul is a member of the Institute of Chartered Accountants, a Certified Management Accountant 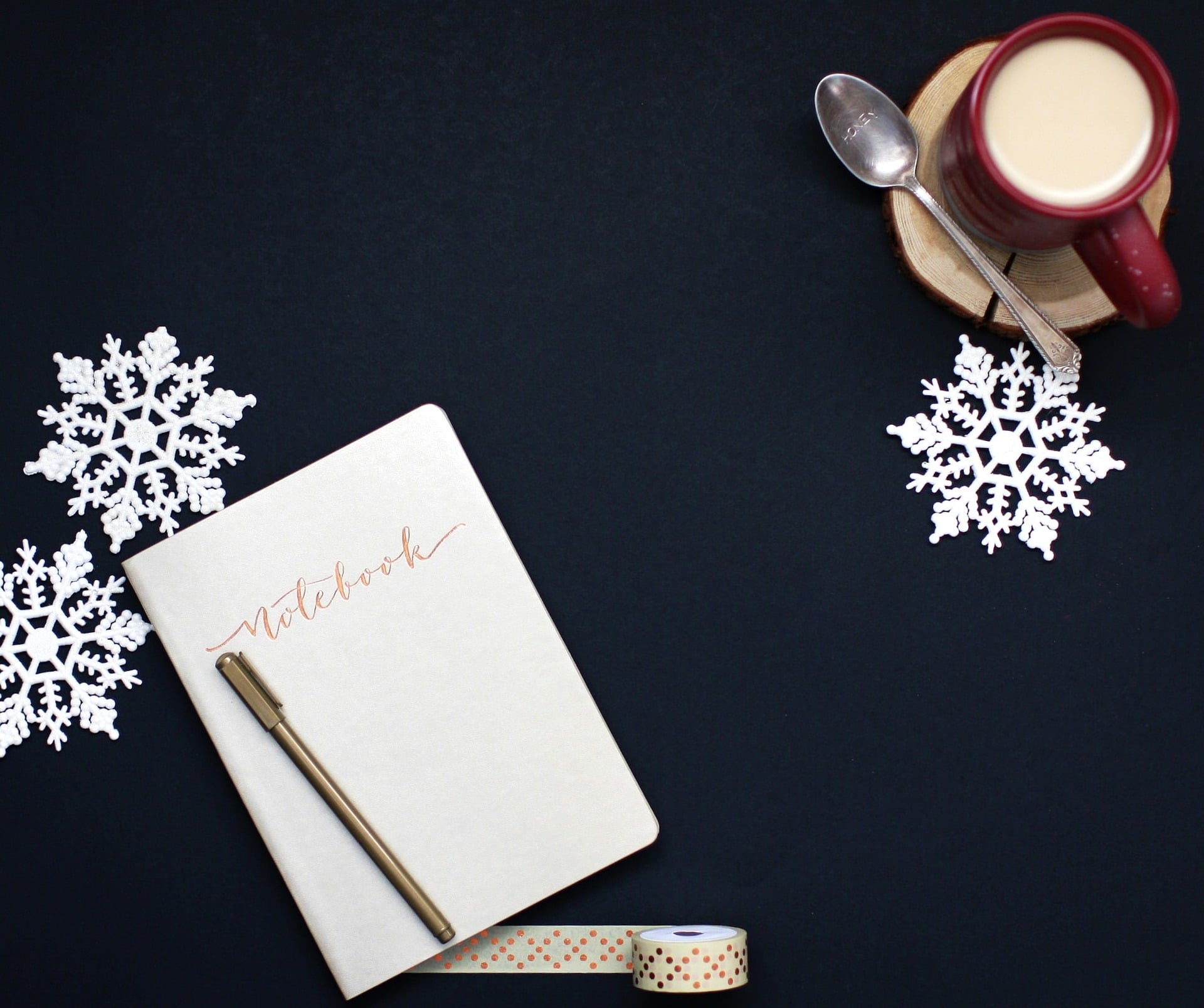 Get your money on track in the New Year – steps to a brighter financial future
Would you like to talk to a professional? Book Appointment