Currently companies with a turnover of less than $2 million, pay tax at 28.5%, and this rate will drop further next year to 27.5%. Each year the turnover threshold will increase, and the rate will drop in increments so that within 10 years, the corporate tax rate will be 25% for all businesses, regardless of turnover.

The $20,000 small business asset write off will continue into the 2017 tax year, and the turnover threshold for those eligible will increase from $2 million to $10 million. This increase in threshold for those considered a small business will also allow more businesses to access depreciation pooling options, simplified trading stock rules & pay-as-you-go instalment payment options.

The ability to contribute $180,000 per year to super in after tax contributions has been removed, and replaced with a $500,000 lifetime limit.

A new taskforce of more than 1,000 specialist staff at the Australian Tax Office (ATO) is being formed to prosecute companies, multinationals and high wealth individuals not paying the tax they should. This taskforce is forecast to raise an additional $3.9 billion over four years.

New programs, costing $751.7 million over the next 4 years, to get vulnerable young people into jobs.  From April next year, young job seekers will participate in intensive pre-employment skills training within five months of registering with jobactive. The government will also introduce an internship programme with up to 120,000 placements over four years to help young job seekers who have been in employment services for six months or more.

Callinda is a member of the Institute of Chartered Accountants 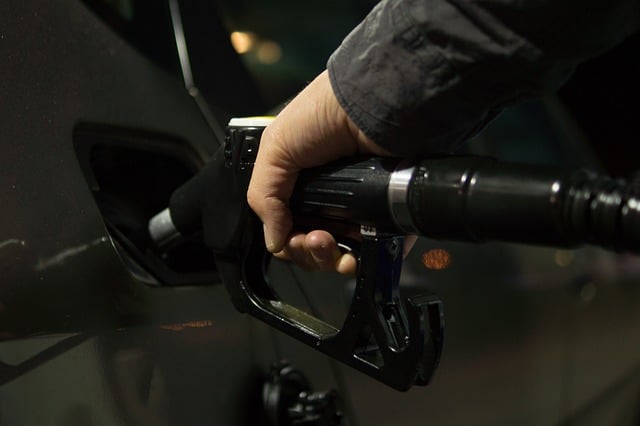 Fuel Tax Credits (formerly Diesel Fuel Rebate)
Would you like to talk to a professional? Book Appointment